Congrats to the Confirmation Class!

On Sunday, March 28th, 2021, eight members of the Confirmation Class crossed over into full membership at Community Presbyterian Church. The confirmation ceremony was part of the Palm Sunday worship service.

Prior to the service, the confirmation class studied the story from the book of Joshua (see Joshua 3:7-4:7) in which the people of Israel crossed over the Jordan river into the land that God had promised them over forty years ago when Moses led the people out of slavery in Egypt. It is a powerful story about God’s providence. According to the biblical witness, God gives Joshua exact instructions on how to cross the river. When the leaders set foot in the water, the river miraculously stops so that the nation of Israel can cross over on dry land into the place that God has promised them and has been leading them towards. God’s blessing leads the way!

Crossing over, as described in the book of Joshua, became a symbol for what the young people in the confirmation class did on confirmation Sunday. They crossed over into a new place – a deeper understanding and appreciation of who God is, what God has done for them, and what faith in Jesus Christ promises and hopes for in the future. But the thing is, no one crosses over alone.

Kenda Creasy Dean, associate professor at Princeton Theological Seminary includes the following story in her 2004 book “Practicing Passion: Youth and the Quest for a Passionate Church”:

“In October 2001, a small band of scientists—disguised in gray fabric costumes to conceal their human forms—took to the skies in ultralight aircraft to lead a flock of young whooping cranes on a 1,250 mil migratory route from Wisconsin to Florida. It was a one-way trip for the scientists, but they hoped it would establish a new migratory path for generations of cranes to come. Because the young birds had been reared in captivity as an endangered species, they lacked the benefit of whooping crane parents who could lead them safely south when the cold sets in. “The need to migrate is genetically pre-programmed into these birds,” explained Joe Duff, the migration’s lead pilot. “But the direction and the destination are taught by the parent, on a one-way trip.” The destination and routes of whopping crane migrations evolve over thousands of years—but they exist only in the memories of the birds that use them.” (Information on the reintroduction project as a whole is available at www.savingcranes.org)

In other words, the young whooping cranes needed help to be shown the way to go.

I would argue that al of us need help to journey in faith together. St. Augustine wrote in the his Confessions “You have made us for yourself, O Lord, and our hearts are restless until they rest in you.” St. Augustine knew the truth of being human – that we all are seeking and searching for something bigger than ourselves. Truth be told, we often need help; we need others around us to point the way and show us the direction to journey.

Community Presbyterian Church welcomes the gifts of the young people who completed their confirmation journey and have crossed over into full membership in the life of the church. Congrats!

But we also know that our journey together in not over. We still want to discover new ways to follow the God we know in Jesus Christ. We believe that just as you have been shown the way, our calling as a Christian people demands that we share what we believe and help others find the way.

This has been a difficult year for many people for a variety of different reasons. We are all in this together. And my faith convinces me that better days are ahead, because God holds our future. I encourage you to find someone to journey in faith together with. Maybe your partner will help you find a new way to Jesus; maybe God will use you to point another on their journey. We all need help.

In closing, I hope you find this quote from the French philosopher Blaise Pascal helpful.

“The is a God-shaped vacuum in the heart of each person which cannot be satisfied by any created thing, but only by God the Creator, made known through Jesus Christ.” Blessings.

“Now faith is the assurance of things hoped for, the conviction of things not seen.”

If you read the 11th chapter of the book of Hebrews, you will find the phrase “by faith” repeated over and over again. This chapter is retelling the story of Genesis through the lens of faith. “By faith, Abel offered to God…” “By faith Enoch was taken so that he did not experience death…” “By faith Noah…built an ark to save his household.” “By faith Abraham obeyed…” “By faith Moses was hidden by his parents…”

We are shaped by the faith of the people who go before us. We don’t always see what their faith looked like, but we do see the fruits of their faith. The history of Community Presbyterian Church includes incredibly faithful people. One such person is the Reverend Henry Willard, founding pastor.

According to our history, a Congregational church group depended upon circuit rider preachers “for its sermons until one Sunday afternoon in September, 1863, when the Rev. Henry Willard delivered a sermon at the Plainview schoolhouse. He was prevailed upon to come to Plainview to organize a church. The Plainview Congregational Church (which became Community Presbyterian Church in 1936) was organized on October 7, 1863 with 28 charter members. Reverend Willard remained with the church until 1885 and received 257 new members into the congregation during his pastorate.”

Using the book of Hebrews for inspiration, we could say, “By faith, Henry Willard came to Plainview to begin a church.” By faith…

What about you? How would you finish the sentence: “By faith…”

I am convinced that Plainview still needs Community Presbyterian Church and I believe that God is not done shaping and guiding us.  Can you imagine what future generations will say about us?

This note was written on October 7th, 2020 – exactly 157 years after the founding of Community Presbyterian Church. Isn’t it amazing how the faith of those who have gone before us continues to be a blessing to us?

Worship: 9:30 - Worship in the Sanctuary 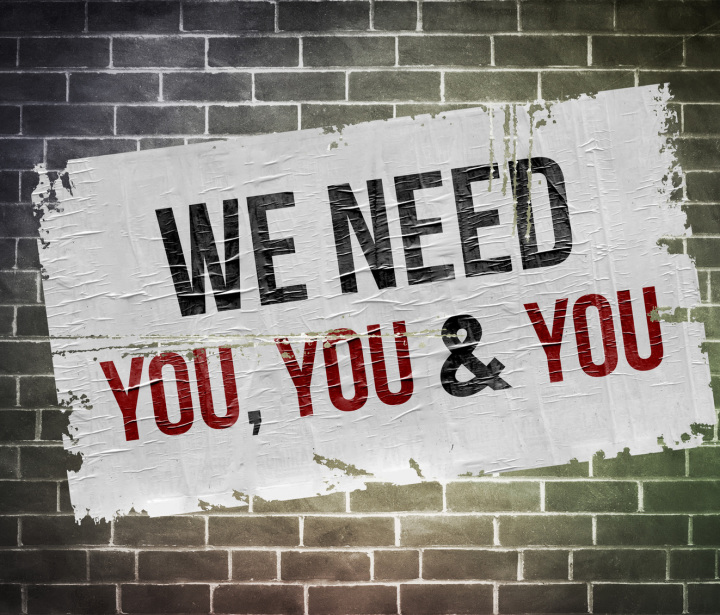 In the Sanctuary with Communion